The beautiful natural artistry of Persian calligraphy’s deep-seated roots in Persian history and culture. While the writing forms have undergone many changes and transformations over the centuries, the artistic beauty of expressing oneself in calligraphic writing has remained unchanged.

Ancient Persian script is called, “Script of Nails”, because the first ancient calligraphic symbols were crafted with strokes resembling carpenter nails. Over time, Persian calligraphy transformed from this-blocky writing style into the flowing script we are familiar with today.

There are different types of Persian calligraphy scripts. One of the most popular is the Bride of Calligraphy Scripts, “Nas’taliq”. This elegant script style has remained relatively unchanged for over seven centuries. It’s flowing style of calligraphy follows strict guidelines governing the formation of each symbol with many of the symbols following the natural pictorial curve of images representing each word. For example, the symbol for “fish” appears curving as the body of a swimming fish might look.

Other Persian calligraphy styles, such as the popular cursive Nas’taliq, adhere to varied rules for forming symbols and may appear much more artistic and flowing in nature. 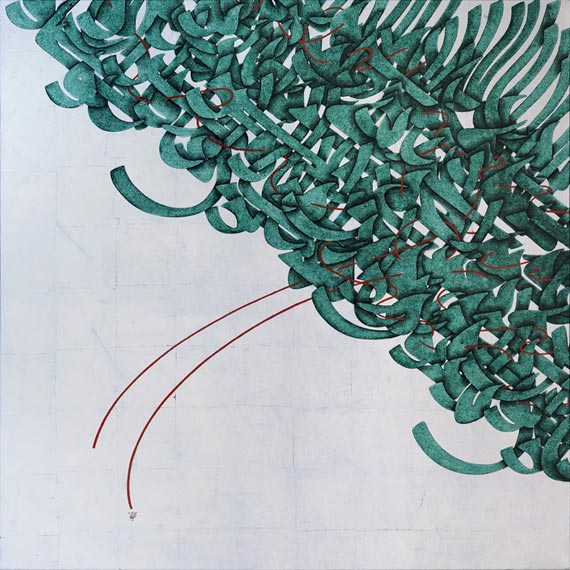 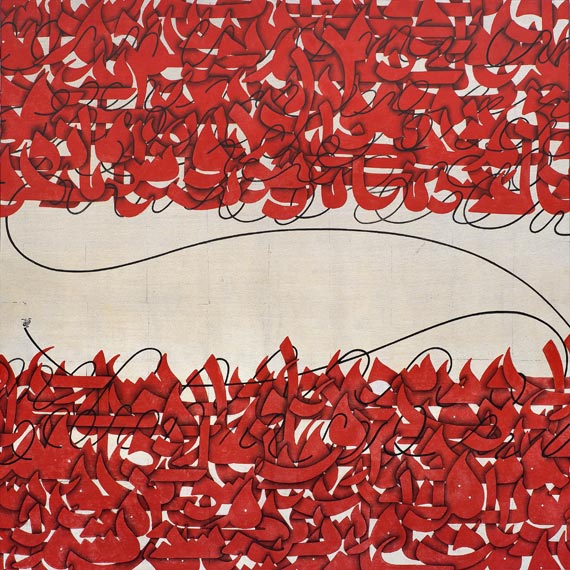 Mohamed Bozorgi (born in Tehran in 1979) 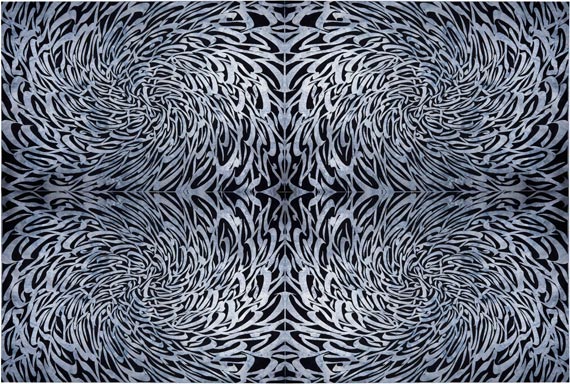 Habib Farajabadi (born in Shahrood in 1982) 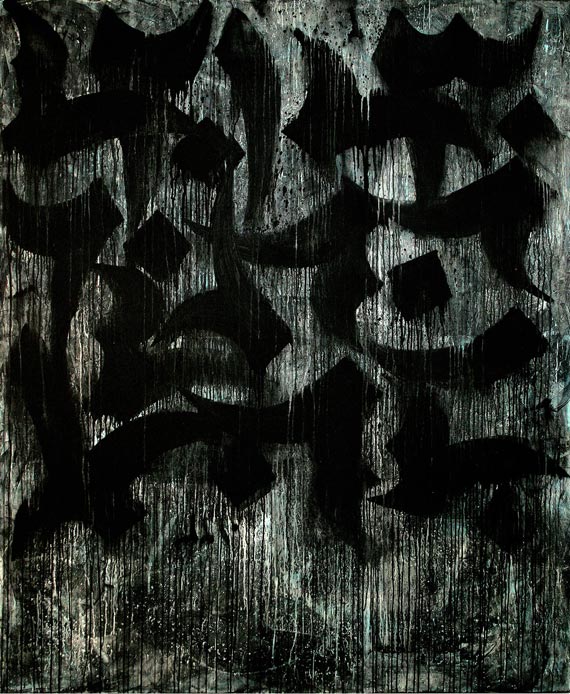 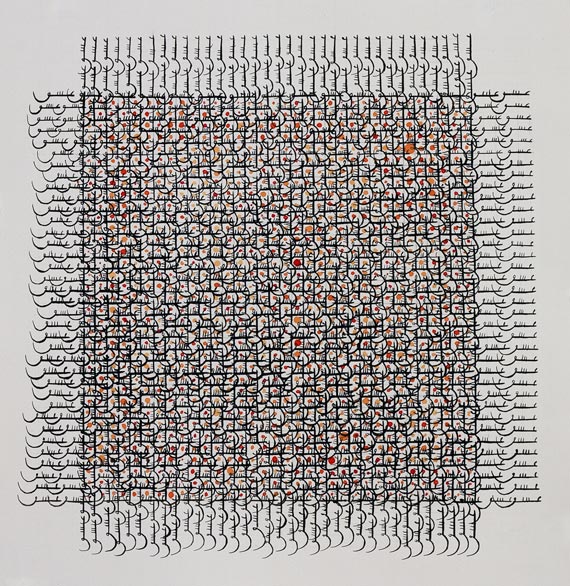 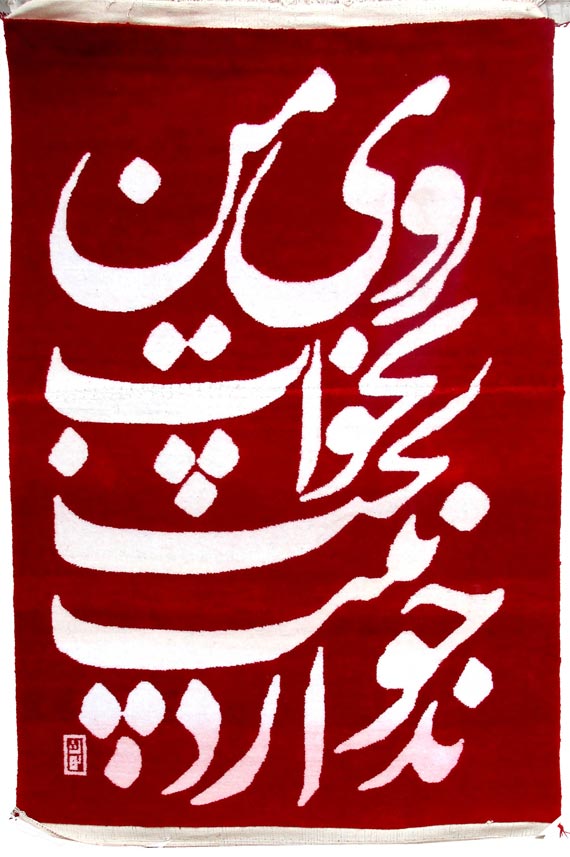 Abolfazi Shai / Don’t sleep naked on me it is not good, /

Behrouz Zindashti (born in Salmas in 1979) 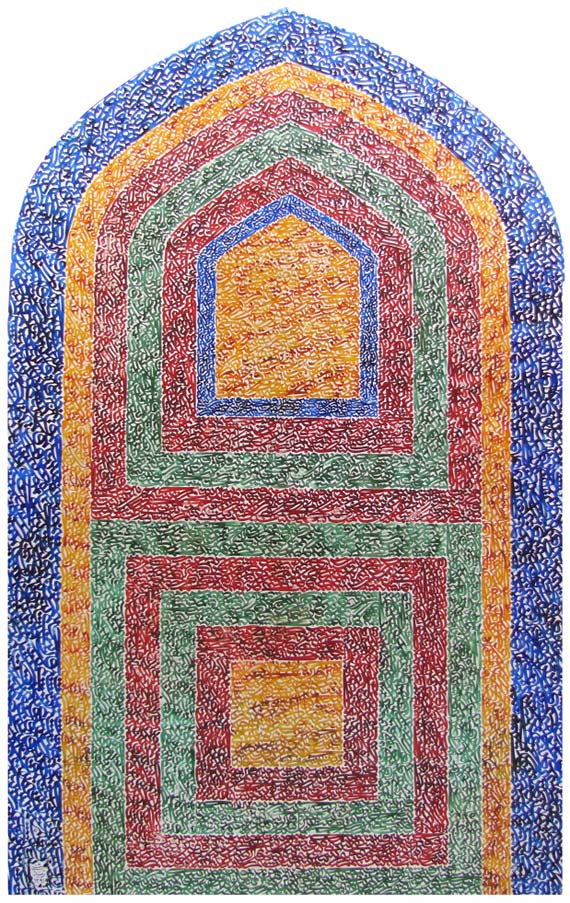